Owinfilm was founded by director Otwin Biernat who was born in Graz, Austria. He started his foray into theatre and film in Vienna in 2002, where he developed his skills as an all-round artist. Through various national theatre pieces, he evolved from actor, to assistant director, and ultimately director. In 2009, Otwin moved to Berlin to expand his horizons. He joined the Berlin film circle, and in a spur of curiosity, started experimenting with cameras, leading him to discover his true passion – filmography. In 2011, “Codewort Mr. Bean” which he co-directed, acted in, and produced was selected for the Berlin International Film Festival. The film garnered 3rd place for “Best Camera” in the 99 Fire Films Awards category. Seeking international experience, Otwin moved to the Middle East in late 2011, where he worked for television as senior picture editor. However, the call of filmography was too strong, and in 2014, Otwin made his way back to Europe. He then co-produced the movie “Homesick” which had its world premiere at the Berlin International Film Festival in 2015. Capping off his experience in film and acting over the years, and as a debut to a career in directing, Otwin completed his first feature film “Im Auge des Betrachters” in 2017. in this movie Otwin fuses film, satirical theatre, music, painting and drawing, with unconventional storylines and cinematic techniques, creating a holistic art form that captivates and surprises viewers through engaging points of views.

At the Kino Duel International Film Festival he got awarded by the famous Dmitry Talankin,  son of Oscar and Golden Globe nominated director Igor Talankin (Tchaikowsky).

Dmitry Talankin was head of the jury at KDIFF until he passed away in 2020. Otwin became part of the jury in 2019.

Otwin also collaborates with the Antakya International Film Festival where he is in the jury too.

At the moment Biernat works on a film project with Kristina Böhm, the daughter of Kalheinz Böhm, also known from the "Sissi" films. 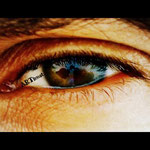 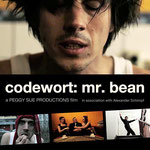 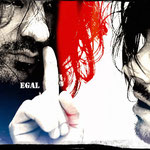 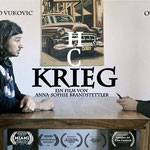 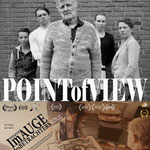 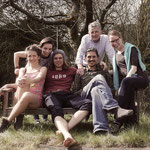 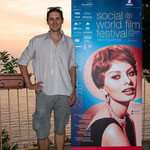 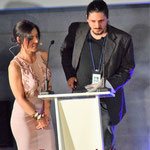 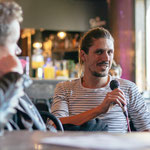 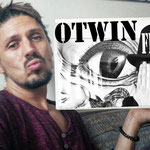 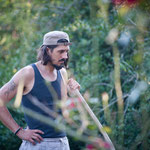 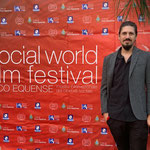 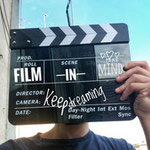 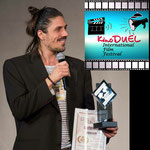 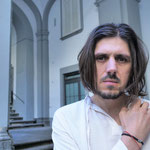 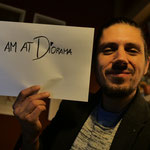